AI Winter. How Canadians contributed to end it? 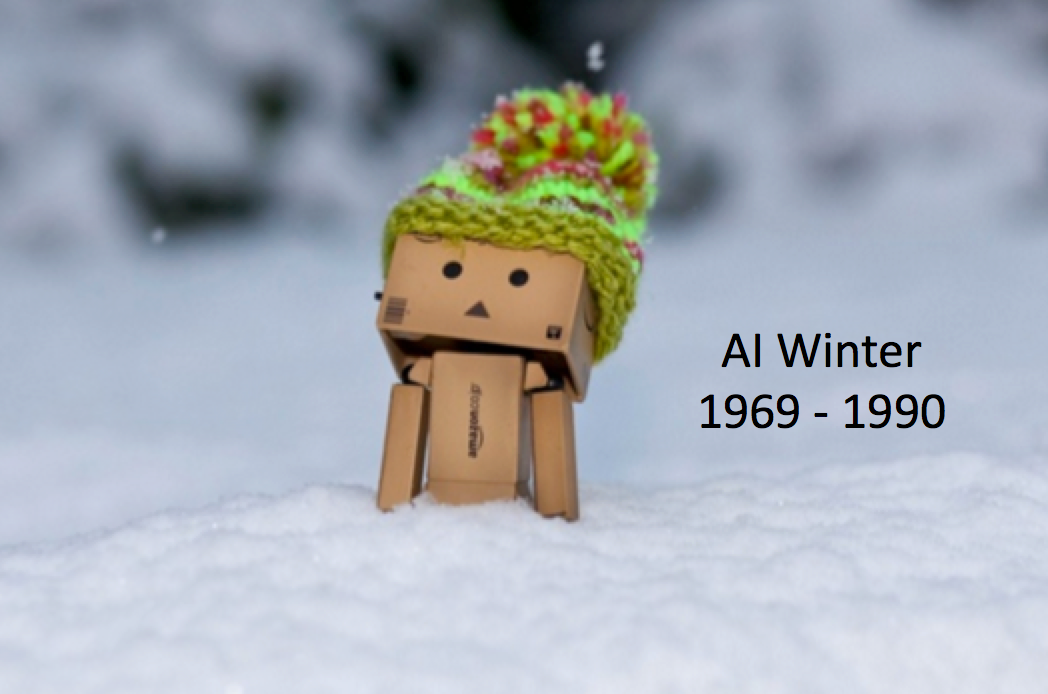 What is AI Winter ?

Just a fyi. Most of the video clips below are 30 to 50 seconds in duration

1969: Marvin Minsky and Seymour Pappert published a book - "Perceptron", which cited some limitations in Rosenblatt’s technique. This book triggered a long AI Winter 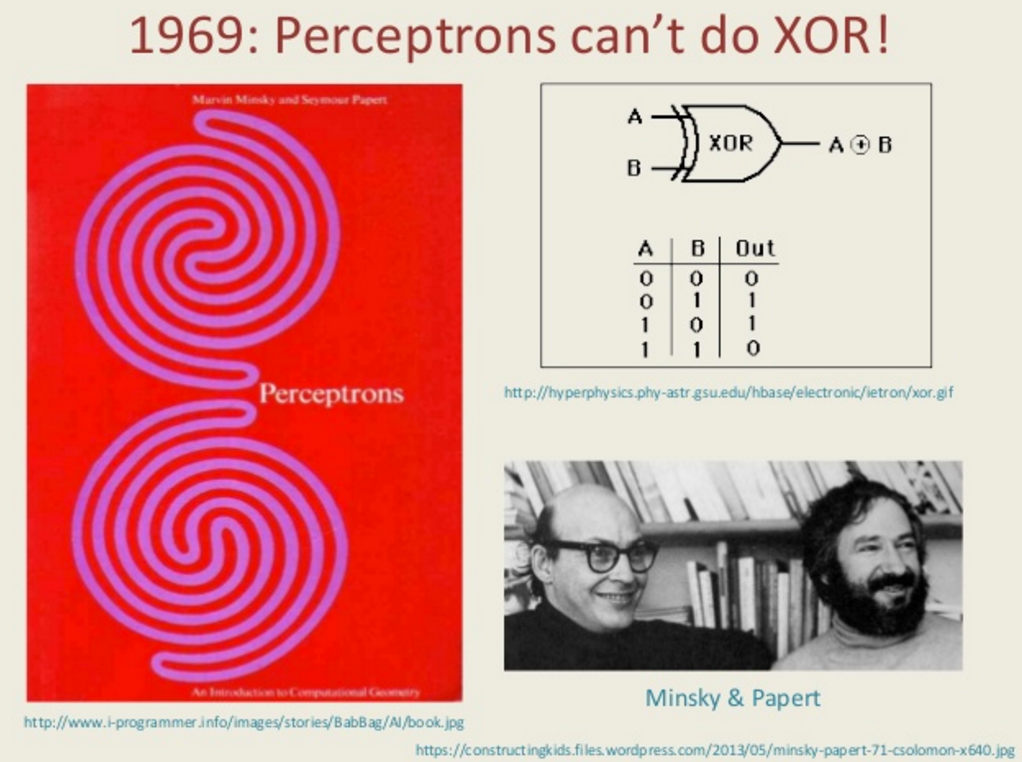 If you haven’t heard of Marvin Minsky, google him for lasting wisdom

General feeling within AI was that Neural networks was non sense. Minsky and Pappert had just shown that could not do all things. They couldn’t do everything from learning .This limitation was over generalized.

Who were leading AI researchers during this time?

These are Canadian researchers who really kept the torch burning

Could there be another AI Winter in near future?

Rodney Brooks in 2002 said - 'AI is around you every second of the day'. Suggesting end of AI Winter